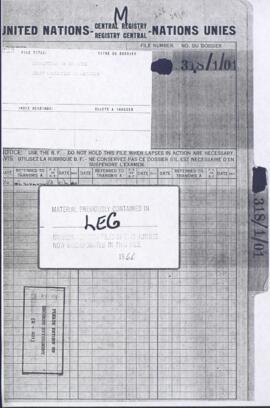 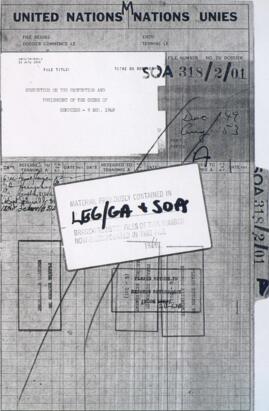 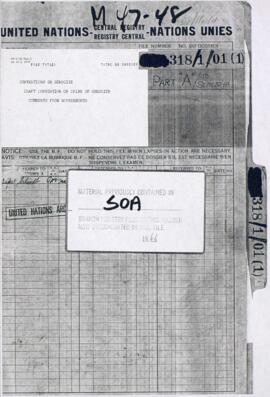 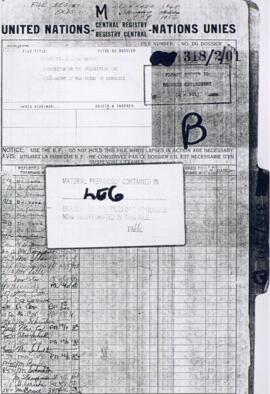 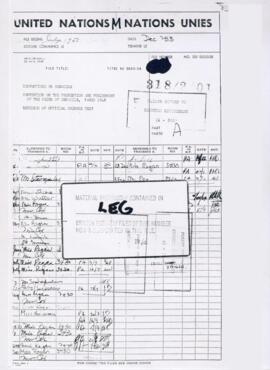 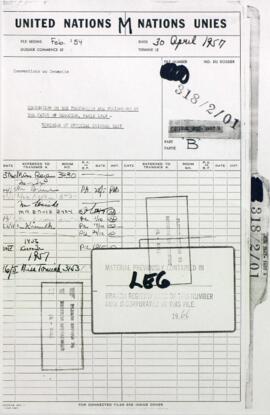 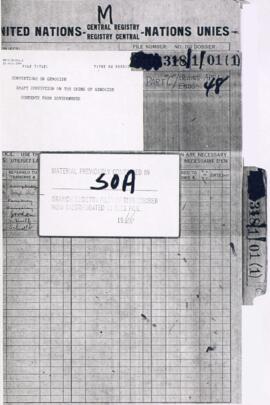 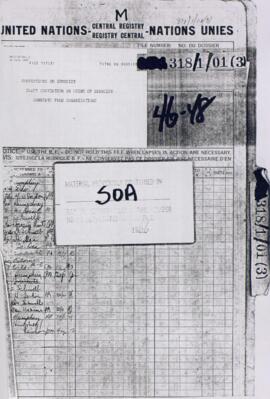 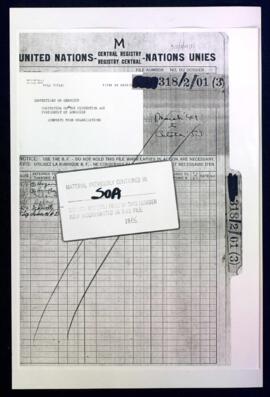 At its first session, second part, in 1946, the General Assembly called upon ECOSOC to undertake the necessary studies for drawing up a draft convention on the crime of genocide. The Council instructed the Secretary-General to prepare a preliminary draft with the assistance of experts in international and criminal law. To this end the Ad Hoc Committee on Genocide was formed to work together with the Division of Human Rights. In June 1947 the Secretary-General transmitted the text of the first draft convention to the General Assembly Committee on the Progressive Development of International Law and its Codification. The Committee requested that the Secretariat proceed with the gathering and evaluation of comments from governments. The final text of the draft convention was presented to the General Assembly in 1948. It was completed and ratified in December 1948, entering into force in 1951. It is the first multilateral human rights treaty adopted and opened for ratification or accession by the General Assembly.

Protection period note: Series SOA 318/1 and 318/2 are both declassified and are accessible by the public.