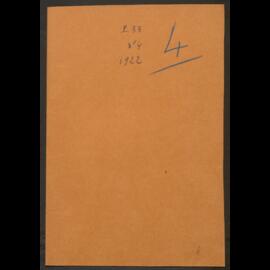 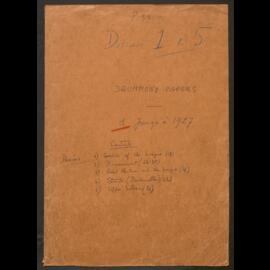 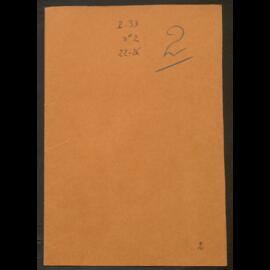 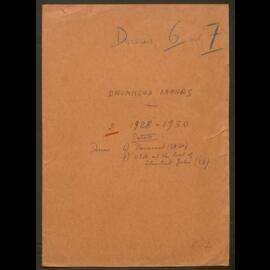 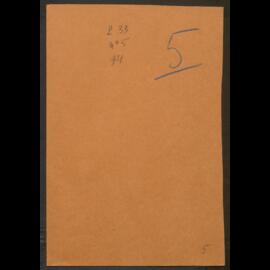 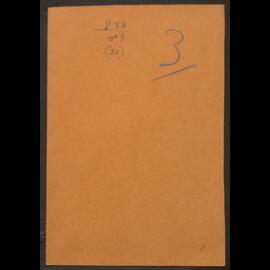 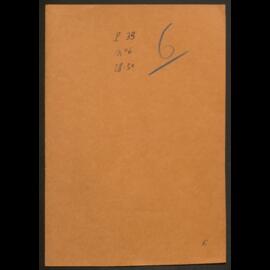 Drummond was the son of an old Scottish aristocratic family.
He was educated at Eton.

British diplomat and politician, Drummond was the first Secretary-General of the League of Nations (1919-33).

Drummond entered the British Foreign Office in 1900. In 1906, he became private secretary to Lord Edmond Fitzmaurice, the parliamentary undersecretary in the Foreign Office. In 1908 and again from 1010 to 1911, he was private secretary to Sir Edward Grey, the Secretary of State for Foreign Affairs, as well as to Mr. Asquith, Prime Minister from 1912 to 1915. As private secretary (1915-1919) to Arthur J. Balfour, Secretary of State for Foreign Affairs, Drummond accompanied the latter on his trip to the United States in 1917, and in 1918-1919, he was attached to the British delegation to the Peace Conference, where his knowledge of procedure and his grasp of detail won him a high reputation. After the names of various better-known political personalities had been proposed and then dropped, it was Drummond, the career civil servant, who was chosen as the first Secretary-General of the League of Nations.

Alongside with his broad activities on the international level, internal administrative matters occupied much of Drummond's time, especially those related to the budget, to plans for the new headquarters, building, committees and commissions. He generally supported staff members in their work, and, thus, established the groundwork for the concept of an international civil service which has been maintained by the United Nations.

In 1933, Drummond resigned as Secretary-General and became ambassador to Rome, Italy (1933-39). He succeeded to the Earldom of Perth in 1937 upon his father's death and entered the House of Lords.

In 1939, Drummond returned to Britain and following the outbreak of the Second World War he accepted the post of Chief Advisor on Foreign Publicity at the Ministry of Information (1939-40).

Those of his papers that remained in Geneva were destroyed in 1940, and we have here only a few files that he took with him, later returned.