Comments on a report from E. Phelan including specific concerns regarding the International Labour Organization's plans for their future place in international organization. 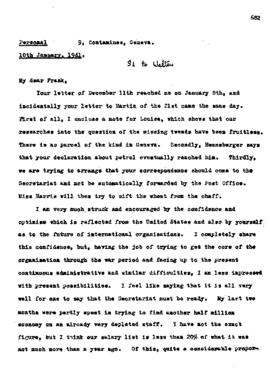 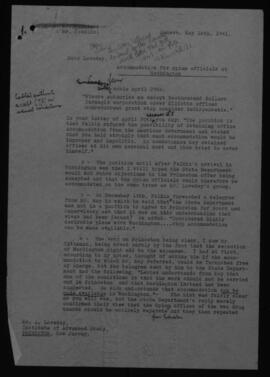 Comments on possible transfer and accommodation for the opium officials of to Washington, D.C. 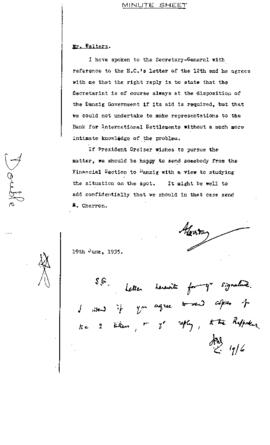 League of Nations' Secretariat at the disposition of the Danzig Government if its aid is required; more information needed for representations to the Bank for International Settlements; if necessary someone from the Financial Section might be sent to Danzig to study the situation.