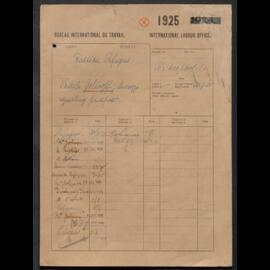 File contains correspondence relating to the transfer of a group of 6 Russian Refugees to various countries in South America. 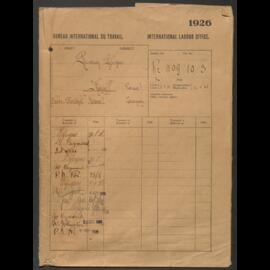 Correspondence exchanged between S. Lawford Childs, Belgrade, and Mr. Serafimoff, Sofia, with Major T.F. Johnson, Hesse, Constantinople, between Albert Thomas and Dr. Nansen, as well as with L.B. Krassine, U.S.S.R. Embassy, Paris, regarding the repatriation from Varna of Russians favorable to the Soviet regime [bolchévisants] via Constantinople. The schooner on which the refugees are embarked sinks and the [250] refugees are stranded in Constantinople, Soviet authorities refuse responsibility after Nansen's attempt to mediate. The file includes a petition by representatives of the refugees. 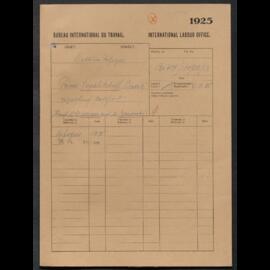 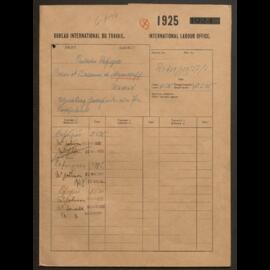