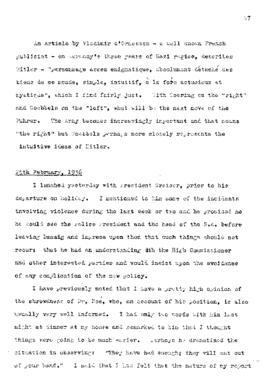 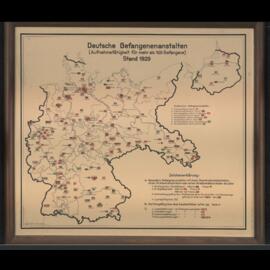 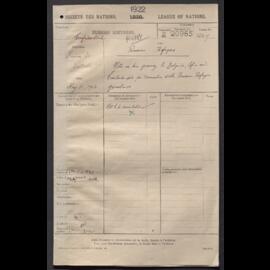 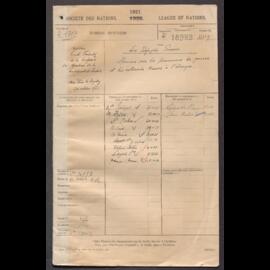 The Russian Refugees - Executive Committee of the Conference of Members of the Constituent Assembly of Russia - Memorandum on Russian Prisoners of War and Internees Abroad.
R1713/45/16989/12319 · File · 1921.10.26
Part of League of Nations Refugees Mixed Archival Group (Nansen Fonds)