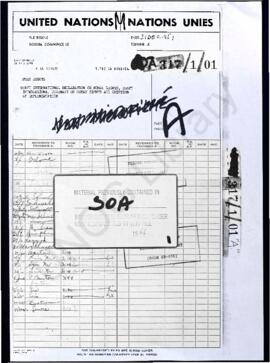 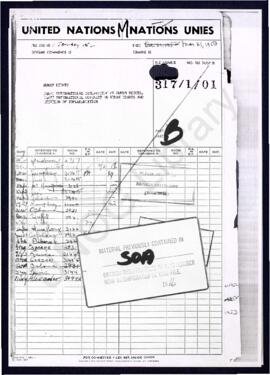 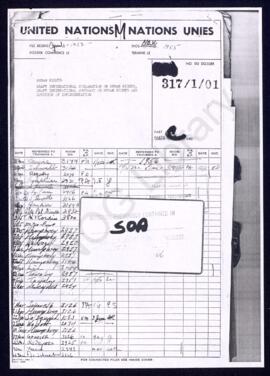 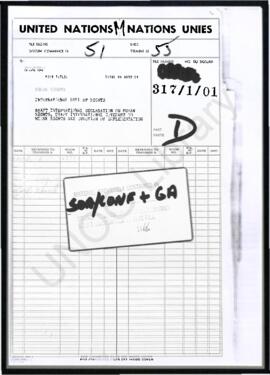 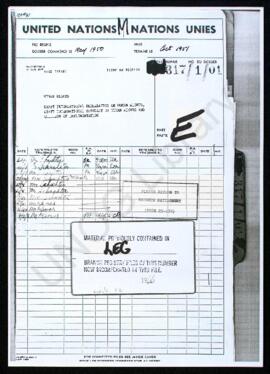 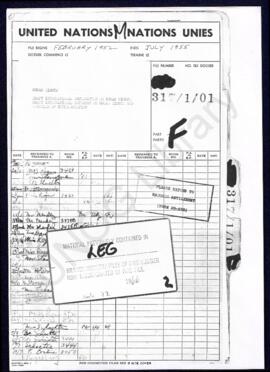 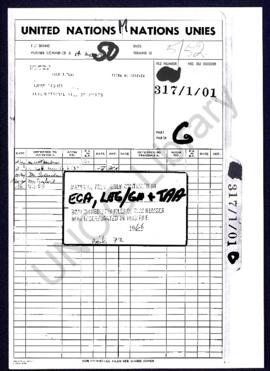 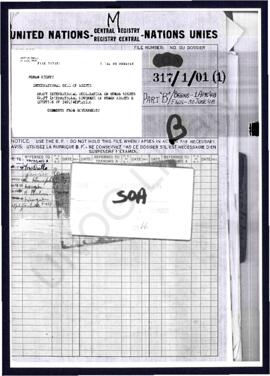 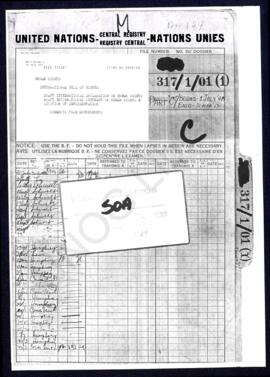 The drafting of the covenants on human rights was undertaken in March 1947 by the Drafting Committee, a sub-organ of the Commission on Human Rights composed of eight members. Originally, the drafters intended to create one document covering all rights enumerated in the Universal Declaration of Human Rights of 1948. The initial discussions were based on a Secretariat outline prepared by the UN Division of Human Rights and on a British draft convention.

Very soon it became evident that it would be impossible to develop one system to implement both sets of rights - economic, social and cultural on one hand and political and civil on the other. These records cover this early period of drafting, where the interchange of correspondence between all concerned (the drafters, ECOSOC, the General Assembly, specialized agencies and some NGOs) shows the many divergent views.

The drafting process went on from the 1st through the 10th session of the Commission on Human Rights. In April 1954, the Commission transmitted to ECOSOC and thenceforth to the Third Committee of the General Assembly two draft covenants on human rights. It took the General Assembly 12 more years, until December 1966, to adopt the International Covenant on Economic and Social Rights and the International Covenant on Civil and Political Rights as well as the Optional Protocol. All three instruments entered into force in 1976.