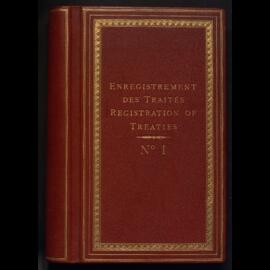 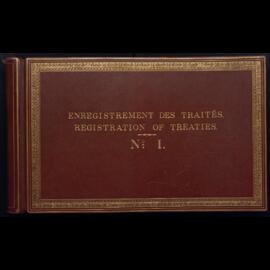 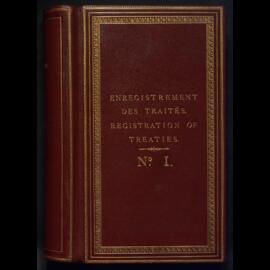 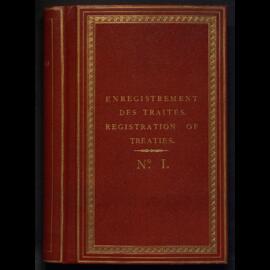 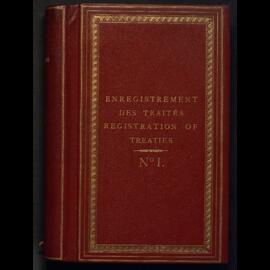 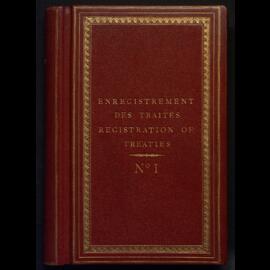 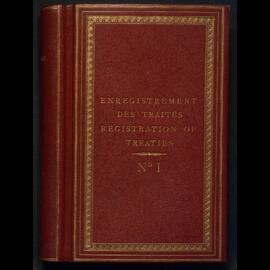 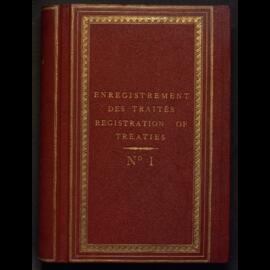 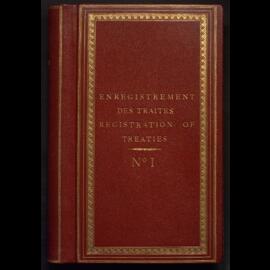 The Legal Section had two main objectives: on one hand to act as a judicial adviser to the Council, Commissions and Secretariat (see most of the Sections of the Secretariat for this activity) and on the other hand to record treaties and other international agreements.

This Section officially disappeared in 1940, but its work was carried on.

The League of Nations' most important achievement in legal affairs has been the work of its judicial organ, the Permanent Court of International Justice, the highest judicial authority in the world, which sat at the Hague.

The objectives of the Permanent Court of International Justice were to prevent disputes from degenerating into wars. By establishing international precedents, it developped international law, and by administering justice between States, it helped to promote world stability.