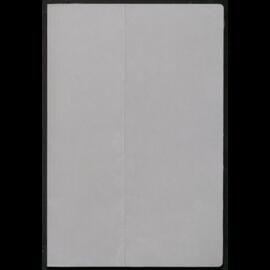 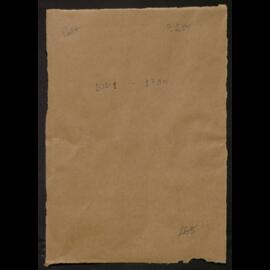 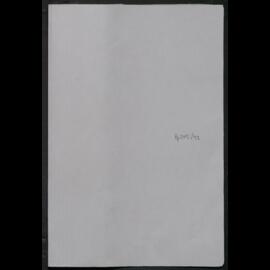 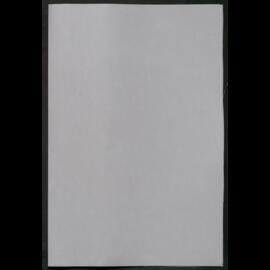 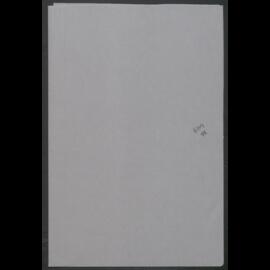 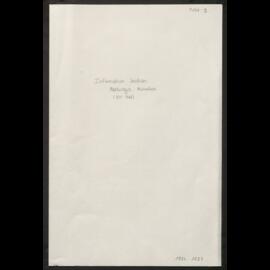 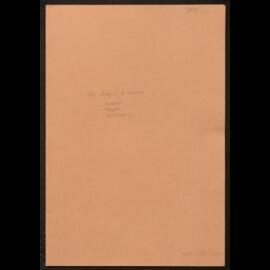 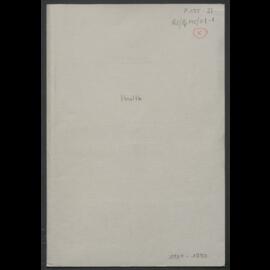 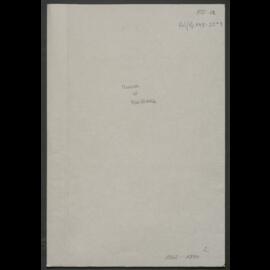 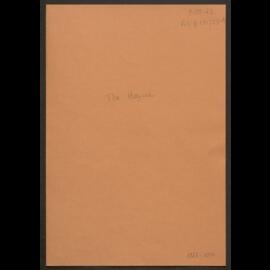 Pelt, Adrianus was born in 1892 in Netherlands and died in 1981 in Switzerland.

He began his career in 1909 as an international journalist. He joined the League of Nations in 1920 as a member of the Information Section of the Secretariat. Within this section, between 1920 and 1940, he was the director of the Press Section to the Delegation of the League of Nations for the reconstruction of Austria in Vienna staff member of the former mayor of Rotterdam AR. Zimmerman.
He has led several international missions as evidenced by the documents of the fonds.

In 1934, he became the Director of the Information Section. Knowledge of information technologies have allowed him to be involved in the creation of a press office in The Hague May 10, 1940, he left Geneva to provide services to the Dutch government.

During the war, he led the Dutch government information service in London.

In 1949, he represented the United Nations Commissioner in Libya. His mission was to form a new state from Cyrenaica, the Tipolitania and Fezzan (former Italian colonies). Then he had a mission to help libyiens to build a united government and choose a constitution. It was a success and he received the nickname viceroy of Libya.
From April 1952 to December 1957, he was the Director of the European Office of the United Nations (UNEO). In this fonds, we don't find any documents about this activity.
After his retirement, he still has long used his diplomatic skills, including as General Secretary of the World Federation of United Nations Associations.
He also worked for the Nederlandse Hartstichting Foundation and has served on the board of the internation Heart Institute in Geneva.

He is the author of a book on the decolonization of Libya: "Libyan independence and the united Nations; a case of planned decolonization, New Haven, Yale University Press, 1970.

Some items concern his activity as Commissioner of the United Nations in Libya, 1952-57.

Since the papers were organized, other transfers have taken place, two of which contain typescripts and documentation for his book, "Libyan independence and the United Nations: a case of planned decolonization" (published for the Carnegie Endowment for International Peace, 1970).

A. Organisation of the LON and the Information Section

Administration and Committees of the Information Section

B. Activities in the Information Section

Pel/Pp195/20
League Of Nations Delegation for the reconstruction of Austria, Vienna

Pel/Pp195/21
Mission of Health and Peace

Some books are subject to copyright and may not be reproduced in the context of a search.

Archives of Foreign Affairs of the Netherlands have a collection Pelt For the period 1940 to 1945: http://www.gahetna.nl/collectie/archief/ead/index/eadid/2.21.281.29
Nationale Archives of Netherlands, The Hague.

In addition, the Pelt family owns a private collection in Hermance (Switzerland).