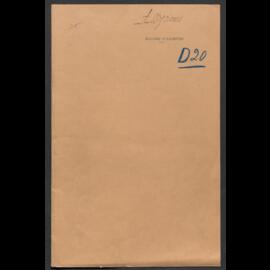 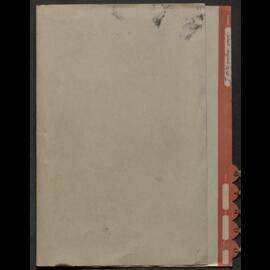 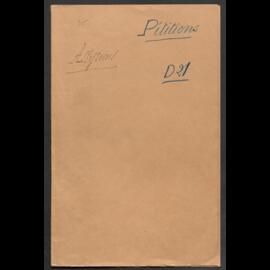 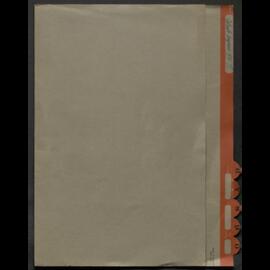 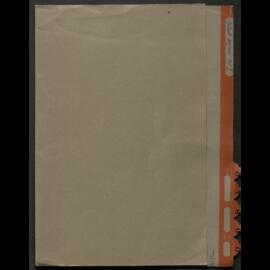 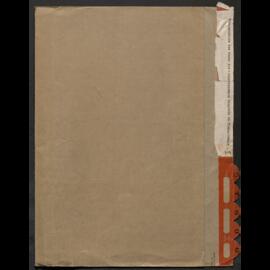 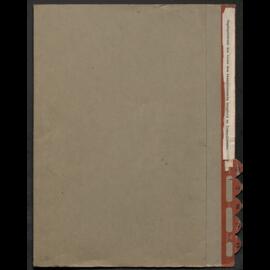 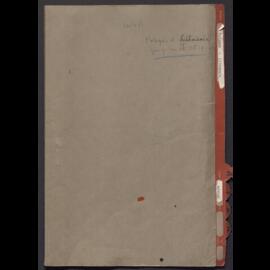 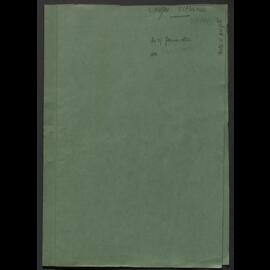 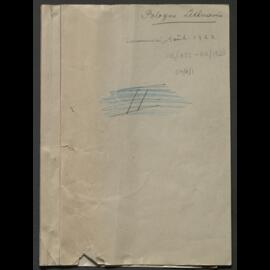 The Political Section used to act as a Diplomatic Service within the Secretariat.

It had two main categories of responsibilities:

Moreover, the Political Section dealt, on an information basis, with many various affairs.

The League of Nations' more specific political work has mainly been carried out in five directions:

In 1933, because of the creation of a "Central Section", the Political Section was no longer in charge of the admission and withdrawal demands to the League of Nations, as well as some diplomatic or formal responsibilities.

In 1934, the Information Section was merged into the Political Section headed by
J. Nogueira and was responsible for Latin America questions and for Administrative Commissions.

In 1939, the Political Section officially disappeared and its activities were transferred to Department I.